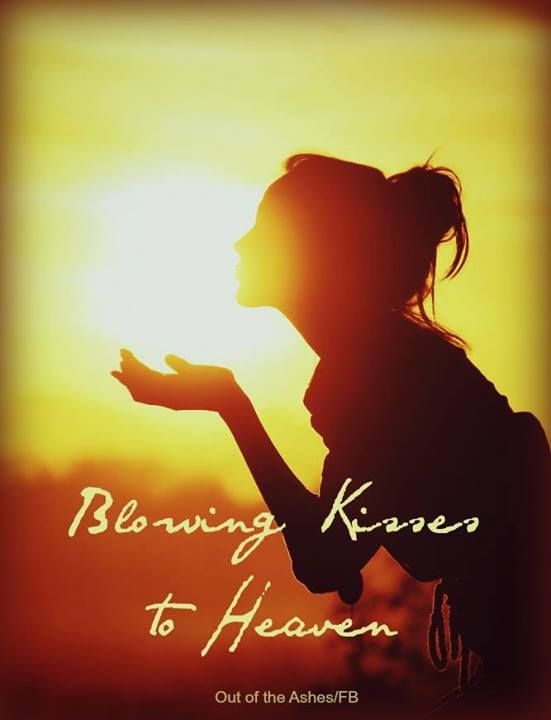 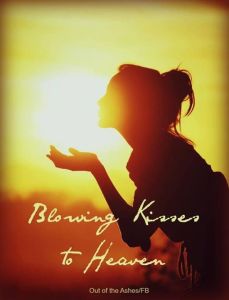 Every time I pass the cemetery where my father is buried and the one where Timothy is buried, I always find myself blowing kisses, as if they are just sitting on an imaginary bench by the road, waiting to catch my kisses whenever my car passes.

For nearly 14 years now, blowing kisses has become second nature for me as we drive by where my father’s ashes lay at Jefferson Barracks National Cemetery. But once again, my children never cease to amaze me because this habit has now been passed onto them since I can hear faint kissing sounds coming from the back seat as we pass the cemetery.

These little habits are the small things that give me balance when the world seems like it’s turned inside out and everything goes 50 shades of weird. But it’s also these little habits that help me remember that they are always here with us.

Maybe in my mind, I really do believe that my dad is sitting on a bench reading a book waiting for the times that we drive by just so he can catch the kisses me and the boys blow his way as we fly by on the highway.

And maybe Timothy is there waiting, keeping tabs as to when his dad and his youngest brother drive by the cemetery three mornings every week just to make sure that he is there to grab his baby brother’s kisses from the air along with his father’s as they travel by on their way to preschool.

While I know this is just foolish nonsense spewing out of my mind, sometimes I am left to wonder if there are other reasons why I blow those kisses in the wind to people who are no longer physically here standing in front of me but rather buried deep within our souls. I wonder if I place my hand to my mouth to blow my father a kiss as my way of quietly screaming, “Why couldn’t you have stayed just a little bit longer?” Or even saying, “I miss you so much that I can’t even put it into words so instead I’ll just give you this kiss.”

The kisses in the wind mean so much more than just a random habit that I do as we drive by the cemeteries. It’s also another way of saying, “Gone but never forgotten.” Or maybe even a way of holding onto something that a few of us will never be ready to let go of, no matter how long they’ve been gone.

In the past, I’ve blogged about cancer being a giant son of a bitch and how I would gladly see it wiped off the face of the Earth. But the sad truth is this wouldn’t bring my father back who died at the hands of this awful disease. This disease chooses who it wants and leaves trails of sadness and death wherever it slithers. Yet often times it can also leave a trail of strength and tenacity in its wake because people are unwavering fight to live until their last dying breathe to try to prove it wrong.

And I’ve also written about my stepson who died much too young while doing something he loved. But nonetheless, he died and left a huge void in our hearts that neither his brothers, his sister nor even our granddaughter will ever be able to fill. 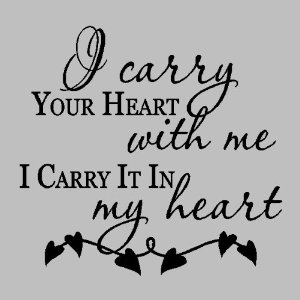 No matter what, we must find a way to carry on, move forward and figure out what comes next.

While blowing kisses in the wind is obviously much more than just a habit I, or we do, now as I drive by the places where my loved ones are buried, sometimes it is also a way to just take a quick deep breathe to remember how different life could’ve been had my dad never died of cancer or Timothy not been killed in a four wheeler accident.

Now though this simple act as we drive in a blur, pass these sacred grounds, blowing kisses has grown to mean so much more. Life hasn’t gotten easier, not because we can’t hold it together but rather it’s due to the fact that’s just being life with this added burden of sorrow dropped on top of it like a giant meatball teetering on a tiny bowl of spaghetti waiting to topple to the floor if the bowl is moved just a little bit one way or another.

And our life is messy, sticky, dirty, complicated and unorganized because we have two small children, a granddaughter we wish we saw more, two demanding jobs and sometimes a 2-ton gorilla hanging out in the corner of our tiny house trying to be inconspicuous but never really doing it very well.

In life we are left to find ways to deal with our stress, move on despite our sorrow, trudge forward to become even more professionally and personally successfully and put on a good face when that is the least of our concerns. So blowing kisses in the wind… well, that’s a way for me to cope not only with our losses, but also with our failures, our disappointments and even with our underachievements.

Sometimes I do wish my mind played more tricks on me and gave me a few more glimpses in the crowd of the father I miss so much or even the man I know my stepson would’ve been. But life plays the tricks it wants when it wants, so until the next glimpse in the next crowd of people of my father’s smile or Timothy’s eyes, we will live another day to the fullest with car rides full of laughter, hugs and kisses for no reasons and blowing our own kisses to the wind to those loved ones lost who we can only hope are somewhere waiting to catch them. 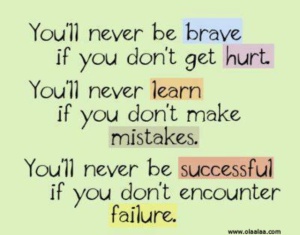