It’s been quite a year for our family.

It started with the uncertainty of not knowing where I was going to be working, what I was going to be doing and the void in between with being unemployed, having one income and being at home with my boys. And then somehow through the grace of God, I found myself in a new job in a completely different industry and surrounded by a great group of people to call my new coworkers. All the worrying, the bouts of depression and the anxiety attacks led me to a place where I think I actually belong, doing the work I think I’m pretty good at finishing. 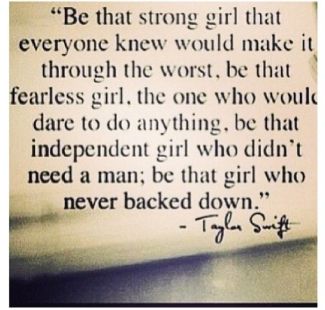 Through the craziness of the first couple months of the year, I found my support system was more than amazing. Everyone helping me look for jobs and people putting in good words for me everywhere they could. The job market really does suck in general for Marketing professionals because there are so many of us out there. But I guess the key is making an impact in your interview and giving the people a reason to think you are the best candidate for the job. Of course, this isn’t easy when it feels like a billion other people are doing the exact same thing and trying to put their best foot forward too.

But I landed on my own two feet, in one piece, a little tarnished and battered around the edges. But still me and, for the most part, still smiling.

As for the rest of my year, it continued to be a little less bumpy and a lot less dramatic.

It’s hard to believe my five-year-old graduated from preschool this year because I swear I was just holding him for the first time in the delivery room. But life really does move pretty fast without us really knowing it. Right under our noses if we’re not careful enough to stop and look around every now and then to see what’s going on around us. My boys are growing like weeds in height and intelligence. It’s a double-edged sword because I love to see their curiosities grow and blossom but then at the same time I miss the babies I once held in my arms and sometimes their sheer dependence on us at all times for everything when they are so little.

And that 16-year-old teenage girl who stood crying in the nursery next to her father and I as they told us that Sweet Pea was to be airlifted to Cardinal Glennon Hospital about 12 hours after birth, to think she is now a mother and is going to be married within the next year. This is all too crazy for me. When did life pass us by? When did we become so old? And when did our children start to grow up around us? And that ironic question, can we get them to stop?

But now Taylor is a mother to a beautiful baby girl that we are proud to call our granddaughter. And I feel so privileged also that she has so willingly allowed me to take the title of grandma after all those years of just being “Jenn.” But as Sweet Pea got older, Taylor was also alright with calling me “mom” in front of him because we didn’t want him and later Pooh Bear getting confused by all of it. She may be my stepdaughter, but I have never once thought of her as anyone other than my daughter. People love to stop me sometimes while I’m talking and correct me, in saying, “You mean stepdaughter?” or even now “Oh wait, you mean step-granddaughter?” Like I’ve said before I may not have given birth to my stepdaughter, but I know that I would put my life in front of hers without even a thought if it ever came down to it. And after a while, blood stops being the only ties that holds a family together, especially when it comes to the children you’ve helped raise for the last 15 years. 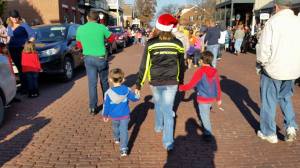 But as the year progressed, our lives were filled with the usual wonderful things that life gives you when you have children, and even the less than wonderful things too. Our days were filled with wet kisses, hugs, enough toys to choke a herd of elephants, messy toy rooms, crap scattered throughout our entire house, a never-ending basket of dirty laundry and too many blessings to count on everyone’s combined fingers and toes.

And while there were still sad moments throughout our year, we know from our own experiences, that life does not come without the good and the bad, the happy and the sad and, unfortunately, the nightmares and the miracles.

While we’ve stayed the course for another year, there is always that part of our lives that we just can’t let go of no matter

what new memories we create. Because with each passing year, the kids keep getting older, growing taller, smarter and into little men. And somehow Taylor went from that seven-year-old little girl with the bright blue eyes to a 21-year-old adult with a life of her own. The truth of the matter is right before our eyes, the kids grow up while one of our kids remains the same 18-year-old young man, forever ingrained in our memories with his same green eyes, sense of humor and million dollar smile. The pictures of the kids on our living room wall around Timothy’s senior picture continue to change as his little sister and little brothers just keep getting older. But despite my sadness, I look at it as I would’ve rather had Timothy in my life for the nine years I was given, then to have never known him at all. I know my life was definitely changed for the better for having known and loved him.

So here we are with another year behind us. And our common saying of “We’ll figure it out. We always do.” definitely came into play more times than I want to count. But we survived again, holding close the family we created together. Our lives are unpredictable, sometimes ironic, often messy and sticky, and worth every second. The bad always comes with the good. It’s the “pushing through to get to the other side” part that is often the aspect of life that many never see. Strength, tenacity and determination have definitely become a few necessities in our lives, but I am sure there are too many people in this world with far different necessities and much harder obstacles to overcome in their own lives.

I believe we will prevail to come out on the other side to find whatever is waiting for us there. I’m here to gladly say thank you for the opportunities, the blessings, the littlest miracles and the love and support that I have been bestowed this past year by too many people to name, as well as the many other years of my life before 2014. 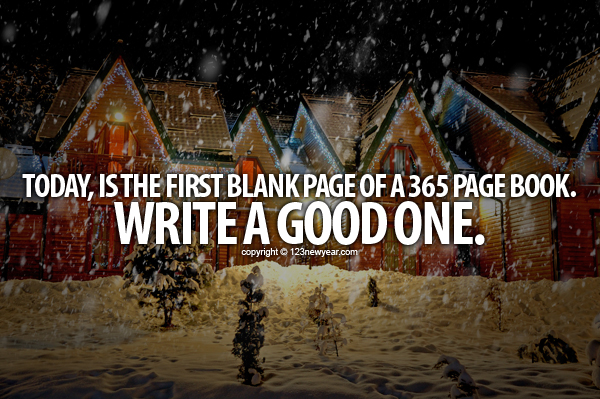