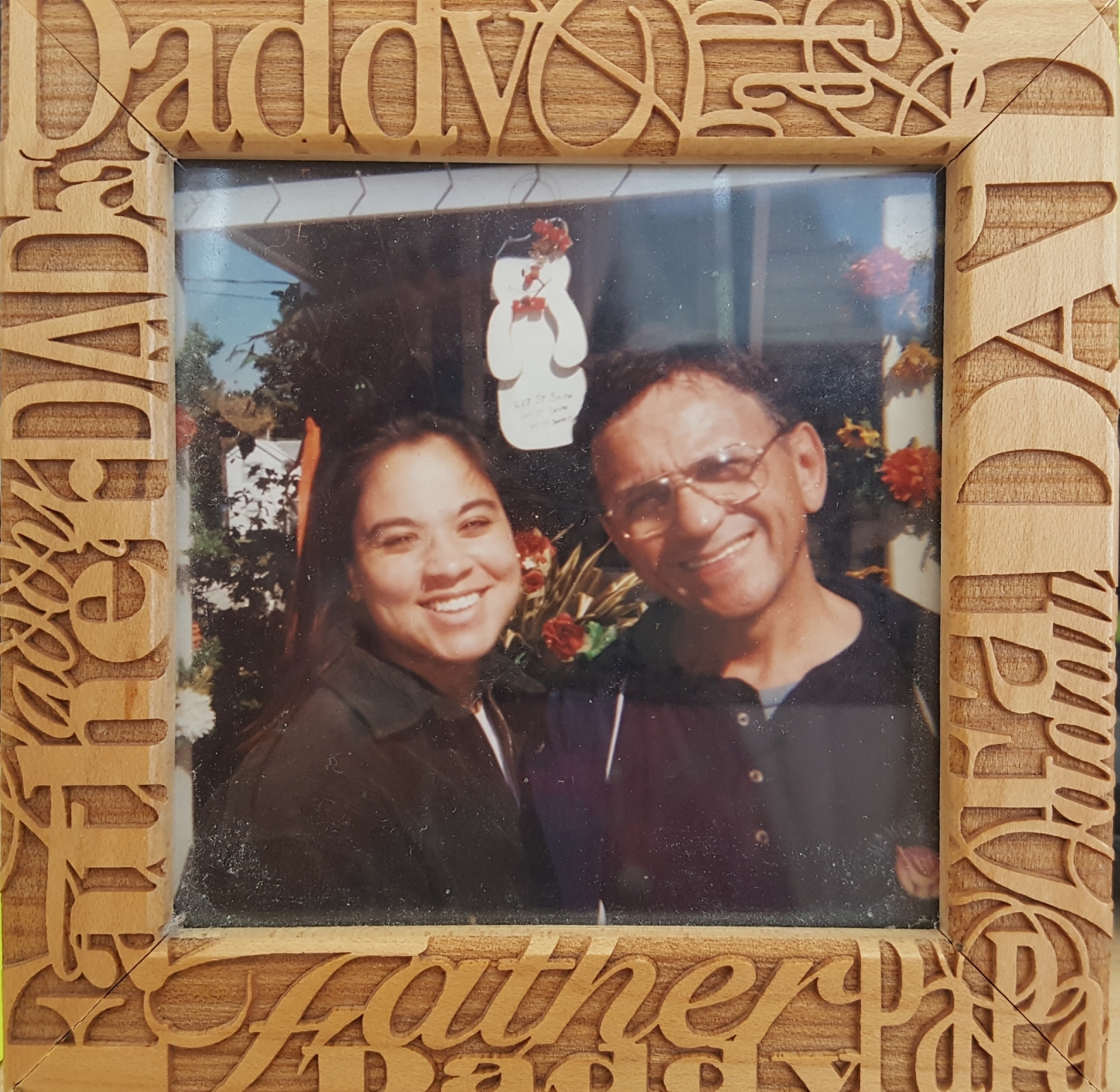 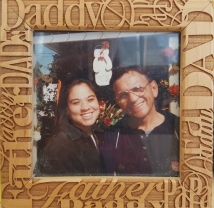 Fifteen years later after losing my father, I still find myself wondering “What would Pop say?” at the most random times. I don’t mean just when I have been offered a new job or when I got married, instead simple little things like buying a book or picking out new clothes or even scolding my boys – that random thought has popped into my head on too many occasions.

I would’ve hoped with time, new memories, healing and life; our lives would’ve become less about what we lost and instead about what we’ve gained. Don’t get me wrong it has on so many levels, but there is still a part of me that aches for my father to have had the opportunity to have met his grandchildren, spoiled them rotten and gushed over them to everyone he met. I wish he could’ve seen my office in Clayton where he always said he wanted me to work, for some reason or another. Or I wish my parents could’ve lived that long retired life together planning their trips to Cardinal Spring Training, Las Vegas or wherever else they wanted to travel.

My father would’ve told me that he loved me very

much no matter what path I had chosen. That it wouldn’t have been his decision to choose where my life ended up or how it played out. The pages of my life are not meant to be written by anyone else except me.

My father told me to be happy no matter what. “Live for the moment, Jenny.” That was one of those things he told me in one of those fatherly talks we had in the months leading up to his death. Much of his fatherly wisdom from those months have blurred together, other than a few points.

Other finer points that still stick out are:

“Keep educating yourself. Challenge yourself to want to always be a better person than who you are right now.”

“Don’t continually sell yourself short because you always do and you’re so much better than that.”

“You are a beautiful person. You’re my daughter.”

The world lost an incredible man all those years ago, not just a father, a husband, a grandfather, a friend, a brother, an uncle, but a man with a genuine heart who changed the world just by taking care of people, one patient at a time while being a nurse for over 30 years.

Some may wonder while I’m writing this now since the anniversary of his death was in January and his birthday isn’t until June. But this year as I’ve sat and watched show after show dealing with so many deaths to cancer, I have to wonder if it’s my father’s way of telling me to put my fingers back on the keys and write. I’ve cried countless tears for fictional actors I’ve grown to love whose characters have died in the arms of their loved ones. But once the cameras stop rolling, they are able to get up and go back to their real lives. I only wish that was real life, but it’s not.

My real life is still a good life, minus a father for the last 15 years who I blow kisses to when I pass the cemetery. I’ve taken my bumps and bruises, kicks and punches and figured out how to stand back up. Life isn’t all about the view, instead it’s about the adventure it took to get to that incredible sight you finally see at the end.

For those who knew my father, they would know that he could be a little eccentric at times, unusual to say the least. He was a great man with a heart of gold. He had an infectious laugh that could make everyone around him want to join. He had a bark that never really matched his bite, but we never wanted to disappoint him because the wrath of that was worse than anything I could’ve ever imagined. We called him Pop because he never liked the name, Dad. He was a wise man who made me want to learn more, stay educated and keep reaching higher.

Pop knew how to make me feel like a princess. We were not rich by any means but he had this way of making us feel like the richest family on the block. I never felt unloved when I was with my family and even after all these years since losing him, I can still feel his love all around me.

And once again, I often think “What would Pop say?” 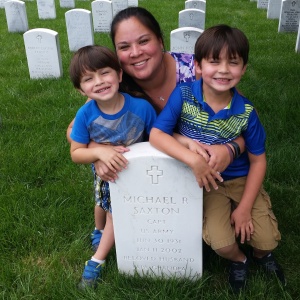 One thought on “What would Pop say?”